Le Puy-en-Velay - Saint-Christopher-sur-Dolaison - Montbonnet - Le Chier - Saint-Privat-d'Allier
Today was a great start to Camino Le Puy. We were up early and at the Cathedrale shortly after 7 for the pilgrims mass followed by a blessing before the statue of St James.  We were each asked to say our name, where we are from and where we plan to walk to. It seemed there were about a dozen or so including our 'group' plus a group of school children walking for 3 days.
As it happened we didn't leave Le Puy until around 8.30. We were at the top of the Cathedrale steps shortly before 8 but couldn't get underway without a group photo on everyone's camera and then returning the favour for other pilgrims. As Glenn put it in his southern drawl 'there are more cameras here than at a Lindsay Lohan arrest!'
The photo shoot was followed by an unplanned detour back to our hotel. During the mass, one of our group (not me) discovered a room key in her pocket. Just as well we went back, another two had been in such a rush to get to the Cathedrale they had forgotten to pay their bill!  Our group is now 8 - Sheryl, Glenn, Carlo (from Antwerp who Sheryl and Glenn met on Camino last year and Jill and I met briefly on our last night), Bob, his daughter Amberley, and friends Rebecca and Tina. I think we will stay together over the next few days as we ease ourselves in over some of the most challenging section of the Camino. And then Bob and the girls may walk shorter days and Glenn, Sheryl, Carlo and I will walk on. Carlo is walking as far as Figeac (250 km) before heading home to Belgium. But there is nothing set beyond the day ahead. For me, I feel lucky to be walking with Sheryl, Glenn and the crew as I could so easily have been walking alone. And I may be doing just that down the track but for now it's wonderful to be sharing the adventure.
Anyhoo, back to today. It was a delightful walk through picturesque landscapes, uneventful and with easy conversation. We all walked at a fairly relaxed pace as everyone started to 'get their walk on' as Sheryl would say, at the same time keeping a lookout for Camino waymarking on this unfamiliar path. As you'll see from the photos, the weather was overcast and there was a steady but light drizzle for the first few hours. Though it will be great to see blue skies some time soon, the conditions today were really ideal for walking.
Today was also about getting into the swing of carrying the pack again. Sheryl and I are convinced our packs are heavier than last time. It's true that I didn't do a final weigh in before I left but I can't work out what I've done differently to last time (Jill, I promise I didn't cheat and add any more after you did my pack 'review'). I was feeling the weight in my hips by about the 15 km mark today but thankfully it seems it was nothing a hot shower and a few stretches couldn't fix - I hope I can still say that in the morning.
By the way we are in a lovely gite tonight, La Cabourne. The gites in France (equivalent to albergues in Spain) typically operate on a demi-pensione basis - dinner, bed and breakfast. From what I've read the gites tend to be of a high standard with fewer people in the shared rooms than on the Camino Frances - no doubt due to fewer numbers walking this Camino. Certainly tonight that is true. We 8 are sharing 4 twin rooms with private bathrooms. The cost is 40.5 euro each for the demi-pensione. Just back from a fabulous dinner tonight, with local specialities and produce from the terrine entree to the cheese platter. Food has been a highlight since arriving in Le Puy. Will write more on that another time.
Will leave you with some photos which will give you an idea of the magical scenery we enjoyed today. On that score, also want to mention a technical issue. The quality of the photos is not great. On earlier blogs they have been crystal clear, the same quality as the original. I'm not doing anything differently. I have a new camera but the photos are fine when I import them. The issue seems to be iuploading to the blog. I googled the problem and see that there is a bit of 'noise' about it so I think it's a bug with current version of the blogger app. Will try to work it out but might be stuck with these grainy pictures. I'm really disappointed. Perhaps this is my first lesson in acceptance for this Camino. And probably not my last!
Before I go special thanks for your comments, emails and messages to Helen, Marian, Ange, Pam, Sally, Rosanne and Jill. It's great to hear from you.
A bientot
J x 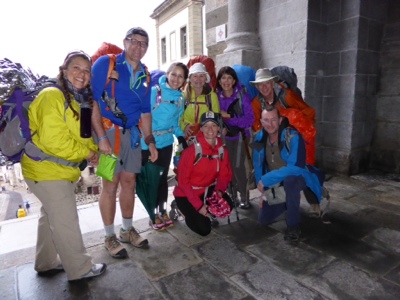 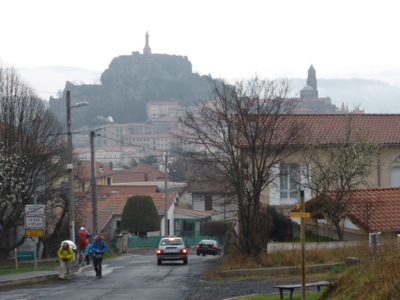 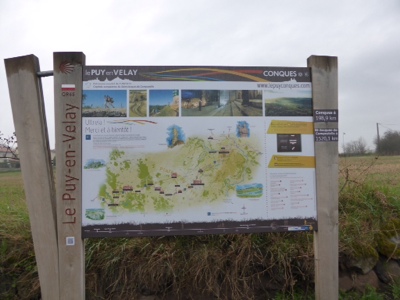 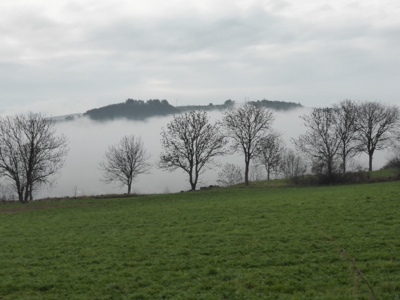 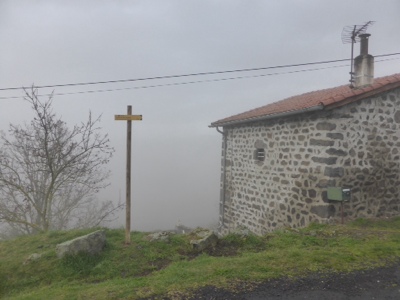 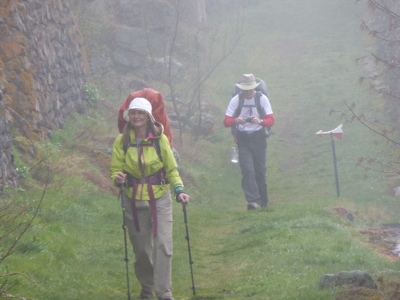 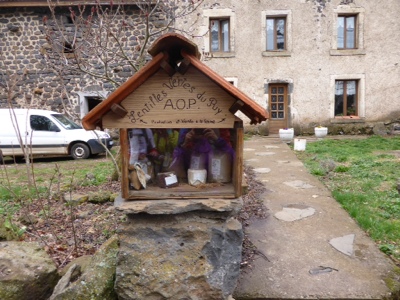 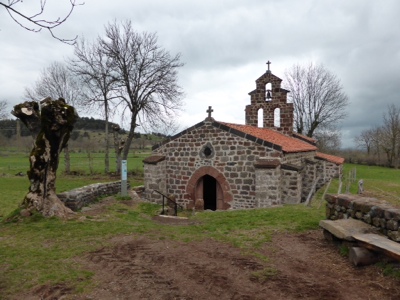 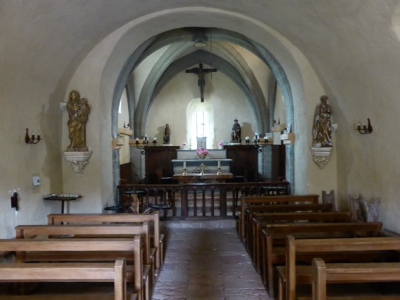 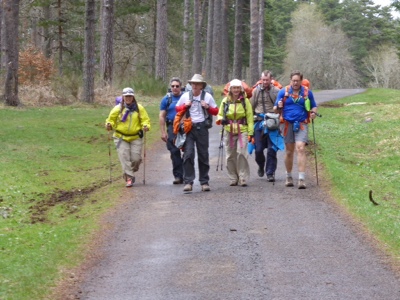 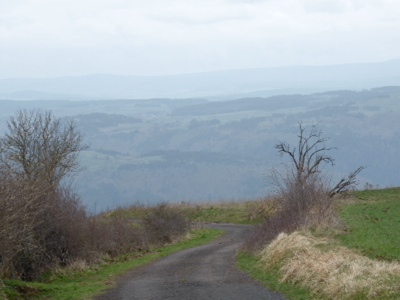 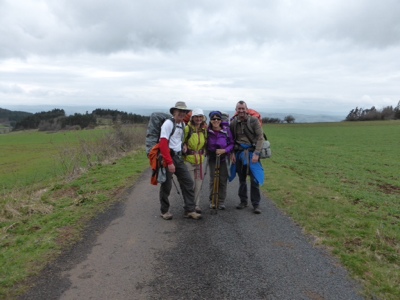 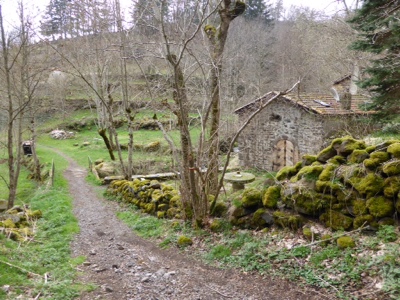 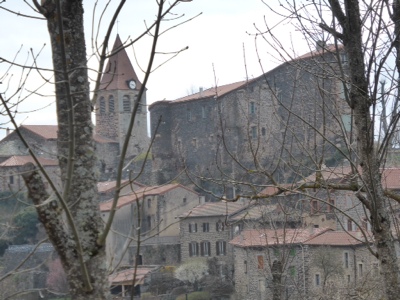 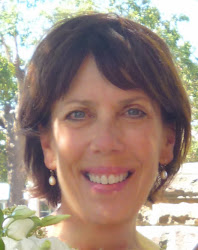